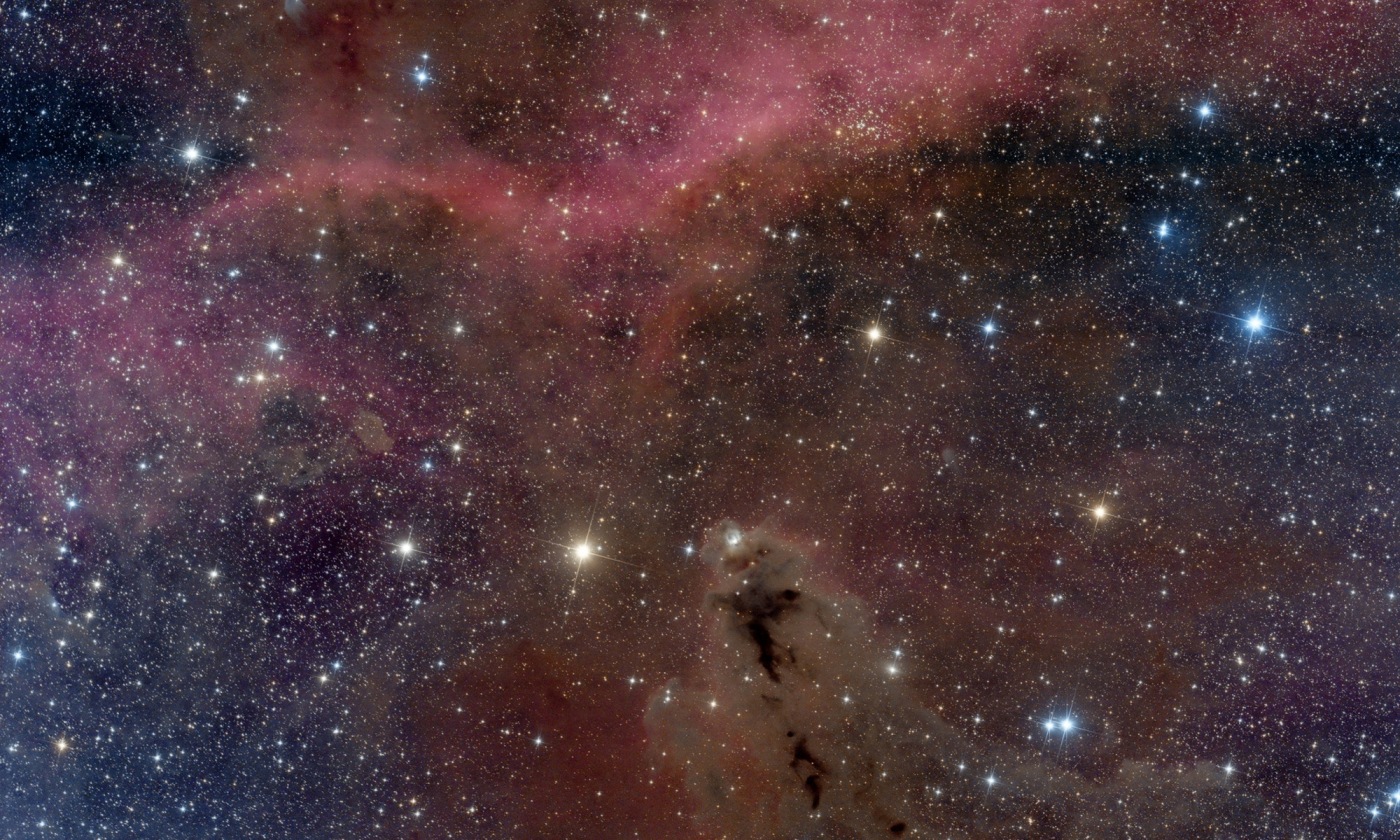 A colleague of mine posed this question the other day.

It got a big laugh in the room. And by the time the joking subsided, I realized it was actually a great question. My response was, “Yes. Aliens need consumer data. Especially, Motivational Data.”

Let me explain why this is so.

Imagine you are an alien on the way to planet earth in a super-luminal, gravity-defying craft. Your mission is to make contact with earthlings and open up trade. With your advanced technology, you could easily establish a beachhead, conquer the inhabitants, and take whatever you want. That, after all, is what any red-blooded, apple-pie-loving alien would do. But, you are more civilized. Unlike human society, your moral and ethical intelligence has kept pace with your technological wizardry. Therefore, plunder and genocide are not your way. Peace, cooperation, empathy — that is your way.

Of course, you’re not about to jump into your spacecraft without adequate preparation for your mission. And, since you will be traveling at faster-than-light speeds, zig-zagging through and around wormholes, you realize there’ll be little time during your trip to prepare your research on the humans you will soon encounter.

How do you approach your research?

As an advanced life-form yourself, you know all biology has morphology. In other words, living entities take a form, a shape. It is often that very shape that classifies them. What is more, you know that consciousness itself has a kind of morphology, in so far as it can be considered dependent upon the matter to which gives it rise and sustains its operation. As a spiritual entity, you also know there are higher levels of consciousness that are not connected to matter as such. But, other than honoring this fact, you do not perceive it as relevant to your preparation.

Indeed, you have set a high standard for your research and the kind of data you will need to support it. But you know the success of your mission will depend on it. This firm realization requires that you know more than simply where humans reside, what humans buy, and how much money they make. You want insight into why they do what they do — not simply what they do. In short, you want to understand the shape of their thinking, and how it informs their beliefs and lives and drives their decisions.

The more you ponder the challenge, the more urgent it becomes to acquire the right data.

You realize, for example, that if you land your craft in the wrong spot, or, say, in front of the wrong house — it could be curtains. The inhabitants may not be all that receptive to your presence, however benign your intentions. Some may perceive you as a threat and become downright hostile. That’s when you realize you need to uniquely profile your audience to determine who will be the most receptive, as well as those parts of the world where the types of individuals you selected are likely to dwell. Again, you want to give your mission the best possible chance, not spark a global catastrophe.

After careful consideration, you conclude the best humans with whom to interact will need to be forward-thinking and open-minded. They can’t be so pre-occupied with a desire for security that they feel threatened by anything that’s too far from the norm.  Ideally, they will need to approach new situations with patience and compassion.

“Excellent,” you think. “I have a good working hypothesis of what my audience should look like. But, where in the world am I going to get this data?”

Your own alien databanks have drawn a blank. On top of that, while it is not a very pleasant thought, you have to admit that every mission up-to-now has not been what you would describe as an unqualified success. A case in point: the incident at Area 51. Even though your species had nothing to do with that mess, who doesn’t want to forget it, aliens and humans alike? And re-runs on the Sci-fi channel — while they may be good for promoting earthly products, have done nothing to encourage inter-planetary trade with your corner of the universe.

Hmmm, there’s only one option left. It’s time to exercise your super telepathic abilities and comb the ether for any news or frequencies that can contribute to your research. Sure, you already work hard enough as it is. Just because you’re an alien doesn’t mean you aren’t susceptible to inertia and burn-out. Now you have to expend a little more effort to find the best research. Oh well, it’s worth it. “Stop complaining,” you tell yourself.  You know this is a hugely important enterprise.

So, you dial-up your telepathic capacity. You zero-in on an earth-based search-engine called “google.” While you know 10100 is a big number, you don’t actually believe any human mind can conceive it. Nevertheless, you are willing to excuse this pretense as you learn something about the species’ capacity to hyperbolize, particularly in commercial settings.

Bingo! Or, as they say in alien speech, “Ognib!” (The discovery that you simply need to read English backwards makes translation easy.) You find plenty of data (atad) companies and businesses that say they can target (tegrat) and profile (eliforp) your audience. Still, upon reflection, you don’t quite trust them. Except – for one company. They call themselves “Minds+Motives.” Why trust them?

First, it seems to you like they’ve been at the profiling game for quite a while. (Although you know time is relative.) Also, their transparency. They possess their own proprietary techniques and knowledge, and they’re willing to tell you exactly how and what it’s based on. It’s almost as if they understand the Human Operating System. That’s how powerful their insight is.

So there you have it. You know the answer to the question: Do aliens need consumer data? You also know why 9 out of 10 aliens choose Minds+Motives as their earth-based consumer data provider.

Thank you for joining this frequency and my small but growing coterie of readers! Gotta run. It’s Zar calling from planet Xenar. He hates to wait. You know how clients are.